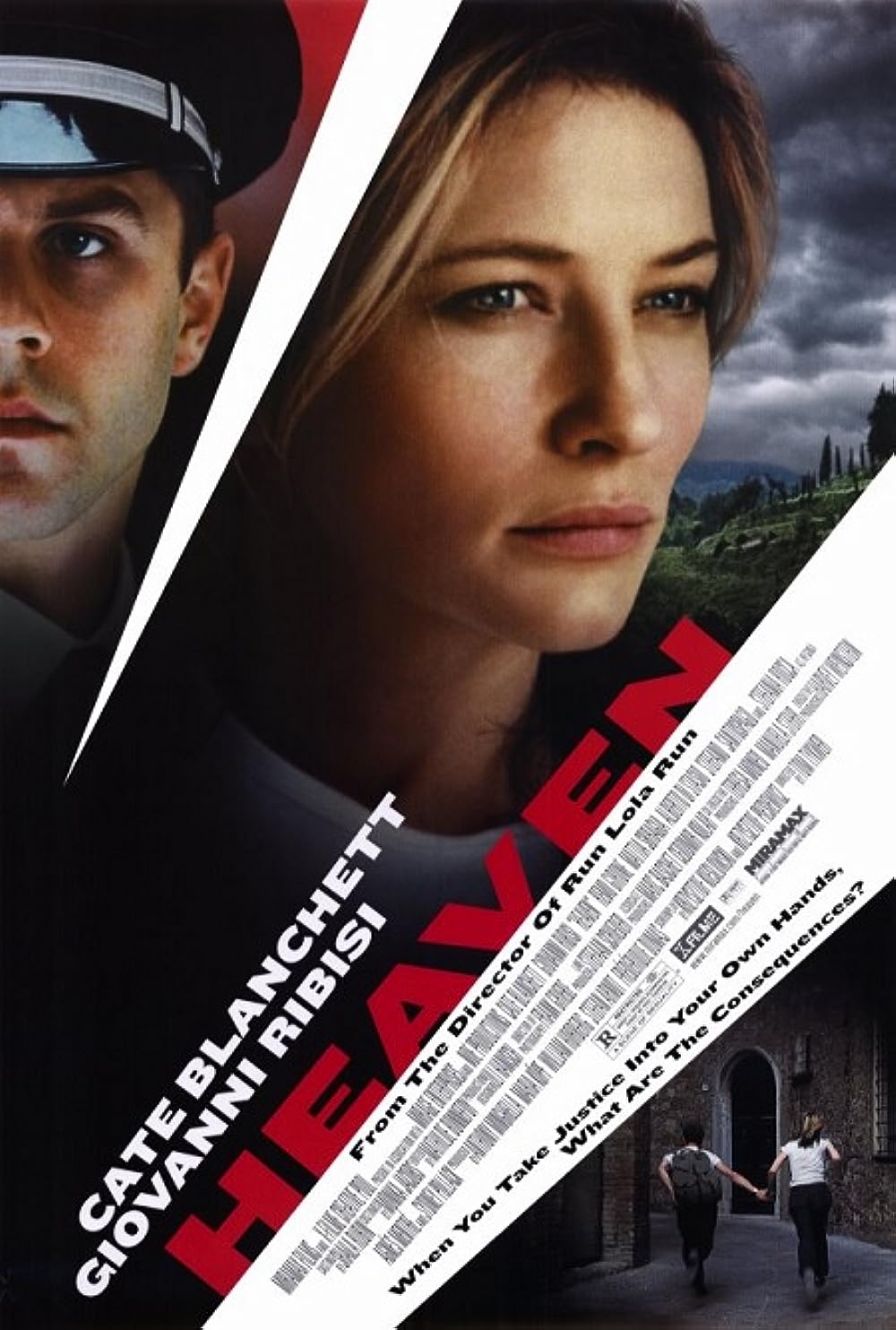 Obviously, from the summary of this review, I consider _Heaven_ perhaps the most beautiful film I’ve seen. As a writer and professor, I still consider film my foremost love of all the arts. In consequence, I’ve seen thousands of films–and those include nearly every one of the hundreds which are considered the greatest in the medium.

After multiple viewings, I place Heaven at the top. The direction and cinematography are both remarkable, the story utterly compelling, and the performances–especially Cate’s–beyond compare. It is actually the overwhelming power and beauty of Cate that’s the core of the film’s art. It’s not just “acting,” but the combination of unearthly beauty, top-tier cinematography, *and* her talent that makes this a level above Streep, Dench, Bergman, Hepburn, and any other great at their absolute best.

I suppose it’s hard to imagine the existence of a full level beyond what we consider–previously–to have been the most beautiful and artful female performance on screen. But that level is here, and it’s clear.