A Royal Priesthood in Christ 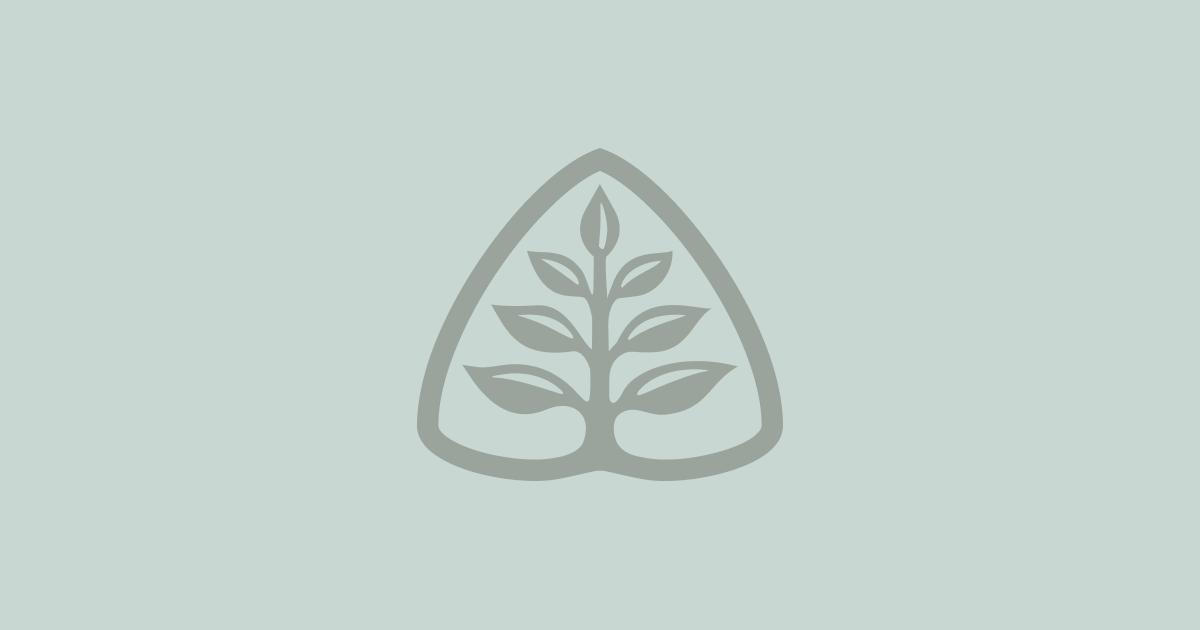 As we consider the Aaronic/Levitical priesthood, it is important to remember that although the tribe of Levi was set apart to perform the sacrifices and lead worship in the tabernacle and temple, God never intended the descendants of Levi to be the only priestly figures in the nation of Israel. In fact, the Lord originally called His people out of bondage in Egypt so that the entire nation would serve Him as “a kingdom of priests and a holy nation” (Ex. 19:1–6). The priestly institution itself was needed only because the sin of the people had not yet been finally dealt with, and an intermediary was required between Israel and God lest His holiness break out and destroy His sinful people (v. 24; Amos 5:6).

Only when the wickedness of Israel had finally been dealt with could the people of God truly become that nation of priests that requires no Levitical mediator between them and the Almighty. Having sanctified and perfected us in His Father’s sight forevermore through His offering of Himself (Heb. 10:10–14), Christ Jesus has made all who are in Him the priesthood that God always intended His people to be. No longer need we rely on an intermediary who is a sinner like us; rather, the Lord has become the mediator between Himself and His own in the person of the God-man Jesus Christ (9:15).

Peter explains in today’s passage that we are that royal priesthood who need none but Christ to stand between us and the Father (1 Peter 2:9–10). Martin Luther pointed out in his Babylonian Captivity of the Church that “all we who are Christians are priests,” and no believer has greater access to the Creator than any other. Pastors and elders are appointed to teach the church the will of God from His Word (1 Tim. 3:1–7), but they do not represent us before the heavenly throne like the Levitical priests did under the administration of the old covenant.

In Christ, there is a true priesthood of all believers. All of us who trust in Jesus alone for salvation have free access into His presence, and all of our lawful vocations are set apart for true God-honoring service. The janitor who does his work to the Lord is in no worse position spiritually than the most gifted preacher on the planet, for all Christians have been declared righteous servants of the creator God.

In our justification, God has declared us righteous in Christ through Hisblood. In our sanctification, God is working to make us righteous in whatwe do, say, think, and feel. As the Lord’s holy priesthood, we can be surethat His work to sanctify us is not in vain and that even though we mightget discouraged at times, He will most certainly transform us into the holypriests He has designed us to be.