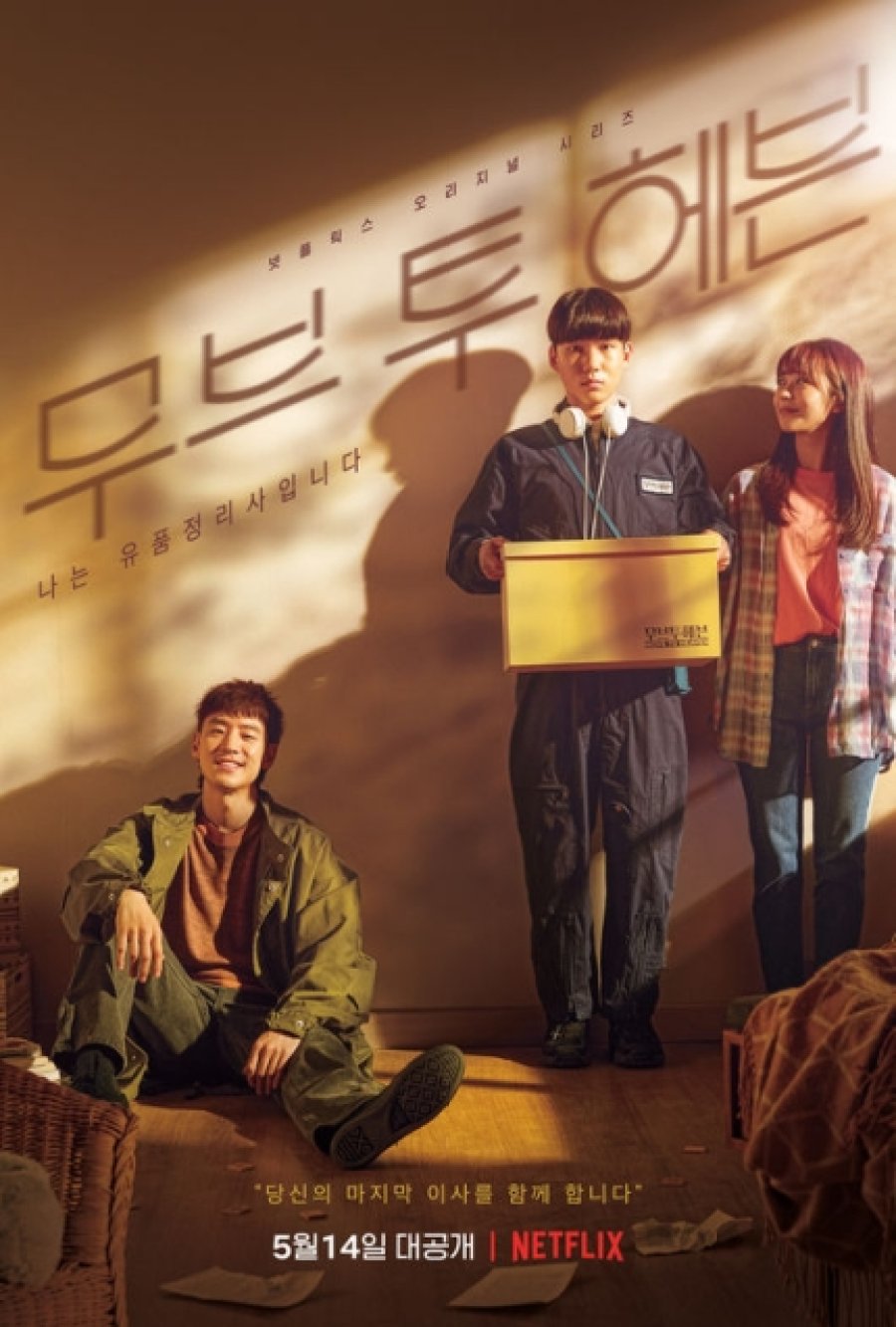 As someone who who has been diagnosed with Asperger’s herself and as a mother of a son who is diagnosed the same I felt compelled to write a review for this drama. Tang Jung Sang is simply amazing and very authentic in the part of Gu Ru. I cannot stress that enough. Some people might try to disagree with me, but you have to understand, we all have different traits that manifest. Though I, as a female Aspie am totally different than Gu Ru, I still could relate to many traits that the character had and how they were acted out. My son is a lot more similar, though not as extreme, but he also has had professional therapy and has been raised by a mother who is also an Aspie. In the drama, it is shown that Gu Ru’s father was the one who worked with him throughout his life, so of course he would still have many issues, though his father did such a a wonderful job just by accepting him and loving him for he is and teaching him. Honestly, the simple teachings his father gave to him were so very similar to how I have taught my son. His father was not autistic but still. He just knew how to get through to Gu Ru in such a patient, loving way. I mean, it is such a simple approach, how he shown doing things, but it is always the *right* way. That is exactly how parents of autistic children should communicate. I saw so many traits, however, that my son had when younger, before the years of therapy began. (Not ABA. I just want to make that clear before anyone jumps on me. I am talking social skills.) For instance, as a child, my son, like Gu Ru, would talk robotically and stim much more when overwhelmed. Also, he still walks very stiffly and won’t make eye contact at all.

Another thing that I must point out is very authentic is his ability to memorize what he sees. In my case, I cannot in the way he does, but I can memorize an accent if I hear it once and determine where the person speaking is from. My son can memorize languages and mathmatical concepts. Again, our traits, while similar, can manifest differently.

A number of shows and dramas have been coming out lately that make autism the focal point. I haven’t seen all of them, but Move To Heaven nails it. I can also vouch because even though I have explained my and my son’s differences to Gu Ru, I know quite a few just like him. In fact, while watching, it is easy to think Tang Jung Sang actually has Asperger’s, he is that good at acting it out.

Anyway, on to the rest.

The story is heartwrenching in so many ways, but deeply moving. The main focus is actually the relationship between Gu Ru and his long lost uncle. His uncle appears like a selfish, uncaring slob, but as the story progresses, we get to understand him more and see his heart soften for his nephew. As usual, Lee Je Hoon is excellent. He is such a great actor. He can show a range of emotions and also, just like in Taxi Driver, he kicks butt in fighting scenes.

I give this drama a 9 because it is wonderful, beautiful and doesn’t screw up showing autism. I would have given it a 10 but I was kind of hoping for a certain plot twist and it didn’t happen. Lol (What did happen was still good, I just really wanted the other thing. Haha!) Also, it left off with something like…not a cliffhanger but something you are left waiting to see what and if anything happens there. It was totally on purpose as an opening for a possible second season on Netflix, I just hate it when they do that when nothing is confirmed. Don’t leave peeps hanging! I do hope there is a Season 2. I will watch if there is.

Was this review helpful to you?